Prevention and Management of Violence and Aggression (PMVA) Masterclass

This Conference is now Closed

NEW: We are pleased to offer the option to attend this masterclass as a virtual online course; find out more about our Virtual Training.

Exploring some of the most pressing and troubling issues in PMVA to help ensure that your service is ahead of the game.

Facilitated by Eric Baskind Senior Lecturer in Law, Liverpool John Moores University; Consultant and Expert Witness in Violence Reduction and the Safer Use of Force.

This Masterclass will explore the key issues in the prevention and management of violence and aggression (PMVA) to ensure that your service remains ahead of its game; is providing the best approach to all matters relating to PMVA; and is protected as much as possible against adverse findings from regulators and claims by both staff and service users.

Led by one of the UK’s leading experts on the use of force, who over the past 35 years has been instructed as an expert witness in more than 3,000 cases in courts and tribunals, this Masterclass will explore the key issues of concern to all services with the aim of ensuring compliance to relevant guidelines and identifying solutions to the many controversial issues that all services experience.

Over the past 35 years, Eric Baskind has advised numerous organisations on violence reduction, the use of force and physical interventions. He has been instructed as an expert witness both in the UK and in other countries in more than 3,000 cases involving restraint-related injuries and deaths including by the Prison Officers’ Association, Police Federation, Home Office/ Ministry of Justice and the Scottish Prison Service. Amongst the other organisations he is currently advising are the High Secure Hospitals at Ashworth, Rampton, Broadmoor and Carstairs where he is the Independent Expert Advisor to the Violence Reduction Manual Steering Group, and the Security Industry Authority where he chairs an expert panel reviewing the management of violence and aggression and use of force in connection with the SIA’s licence-linked qualifications.

Eric is currently working with the College of Policing on two projects. He is a member of the Mental Health Restraint Expert Reference Group where he leads the work on restraint practices. He is also a member of the College’s Guideline Committee Steering Group working on the development of Authorised Professional Practice in the use of force.

Amongst the high-profile cases he is currently instructed in as an expert witness are:

Senior Lecturer in Law, Consultant and Expert Witness in Violence Reduction and the Safer Use of Force
Liverpool John Moore’s University

All you need is a quiet space, a good internet connection and PC or laptop with camera and microphone to allow you to see, hear and speak to the facilitator and other delegates. We will provide full instructions for accessing the platform along with login details.

For the full benefits and all our virtual training titles click here. 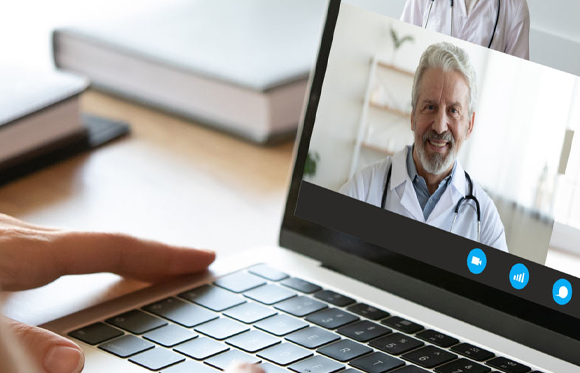 This masterclass is also available in house

This course can be held at your organisation for up 25 delegates, we can tailor the content to suit your organisation and CPD needs of your staff. Led by experienced and highly rated trainers, in-house training works out cost-effective for groups and saves travel time.

Enquire
Contact katym@hc-uk.org.uk with your requirements for further information and a quote. 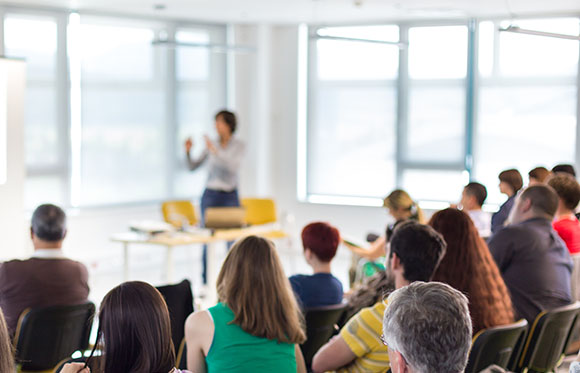 Improving Access, Treatment and Support for People with a Diagnosis of Personality Disorder
VIRTUAL, Online

Improving Access, Treatment and Support for People with a Diagnosis of Personality Disorder
VIRTUAL, Online