Opening the conference Robert and Lotte Stringer sharing their personal story:
The loss of a young person through suicide: How can we better support bereaved relatives?


Robert and Lotte discussed the impact on their own mental health of losing their loved one, Hector, to suicide. They described sudden loss as an intense shock, very traumatic and leading to Post Traumatic Stress Disorder (PTSD).  Following their experience they set up Hector's House a charity to support those bereaved by suicide and sudden loss by signposting to resources and raising awareness https://hectorshouse.org.uk/

Lotte considered what can help those bereaved by suicide; she said a liaison team is really important, and ongoing support to help understand that it is possible to keep living and there is hope for the future.  She said there needs to be education for parents, teachers and coaches etc for the prevention of suicide in young people. 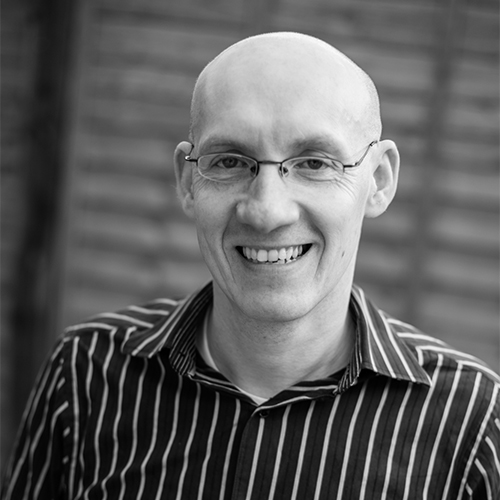 • the impact of the pandemic
• meeting the needs of bereaved people
• recommendations for best practice in bereavement care
• ensuring bereavement care is of a high quality
• traumatic bereavement during Covid-19
• current models of loss and bereavement: what works? The evidence

Andy stated the emerging needs of bereaved people as:  More contact soon after, need to address issues simultaneously, need for different types of support, need to feel secure. He talked about supporting people to understand their bereavement early on with a prevention service, helping bereaved people to understand bereavement; what it is like, how we can support ourselves and each other, what to look for if you require further support.  Andy said the support people need varies substationally and early intervention may prevent complexity later on. 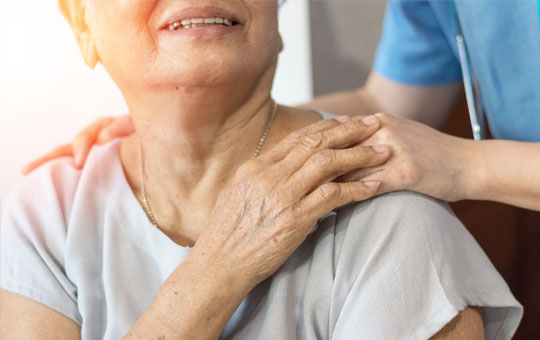 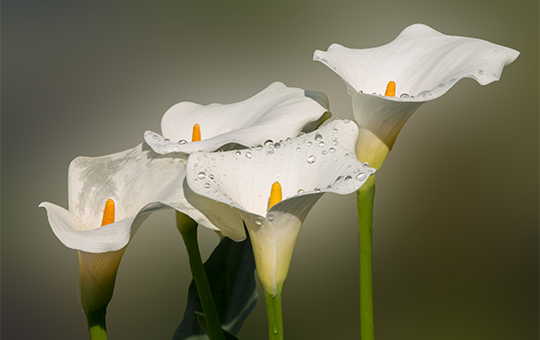 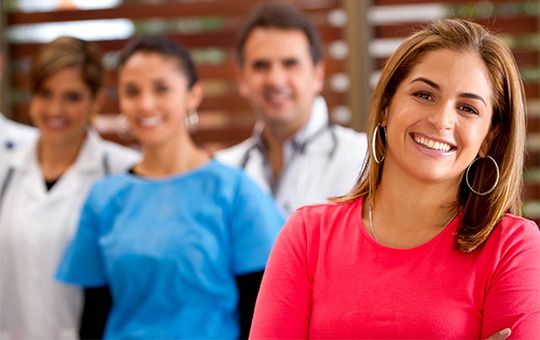 This website uses the latest web technology and your browser doesn't support those technologies at this time.

Please update to Chrome, Firefox, Edge or Safari (on Mac) to view the full experience.